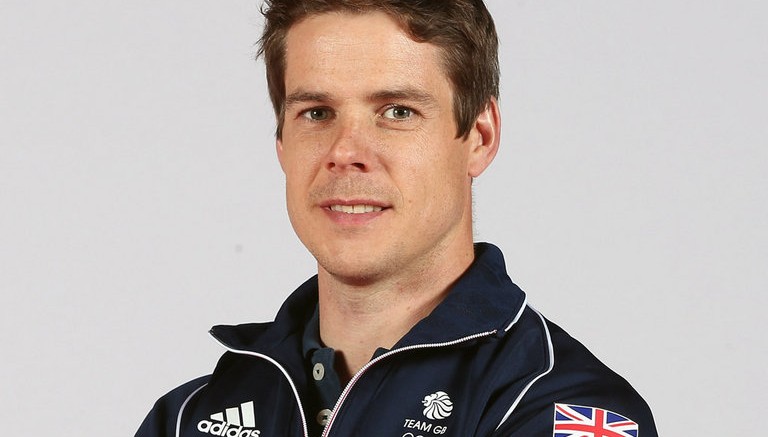 Isle of Man-based RL360° Quantum has announced a sponsorship deal with world record holding double trap shooter Tim Kneale. The sportsman, who was born on the island and lived there until the age of 19, is the only Manx athlete so far to have been confirmed as a member of the British Olympic Team travelling to Rio this August. Responding to the sponsorship agreement, RL360° Chief Executive David Kneeshaw said it was the “start of an exciting partnership”.

The arrangement will see RL360° help Tim to meet his travel, equipment and training costs in the run-up to Rio, and in return the shooter will provide regular updates about his competition progress and training, as well as host corporate shooting events on behalf of the firm in Dubai and London.

Commenting on his new sponsorship, Tim said he was “delighted”, adding that the Isle of Man is where his shooting journey began many years ago. He went on to remark: “The support from RL360° during the months leading up to the Rio 2016 Olympic Games this summer will be a huge benefit and a great support during what will be one of the busiest periods of my shooting career to date.”

Tim has an action-packed few months ahead of him, with plans to compete in the European Championships in Italy this July and World Cup events scheduled in San Marino, Rio and Cyprus.

The Manx shooter, who is now based in Somerset in the south of England, has already achieved considerable success in his career. As well as being world record holder in the double trap, he is ranked number 2 in the world according to the International Shooting Sport Federation ratings. In addition, while representing the Isle of Man in Delhi at the 2010 Commonwealth Games, he secured a bronze medal in the double trap. Highlighting his prominence on his home island, he has made it onto the shortlist for the Manx Sports Personality of the Year 2016.

Established in 2008 when Scottish Provident International Life Assurance Limited and Scottish Life International Insurance Company Limited came together, RL360° offers a range of attractive savings and investment products, including Quantum, Oracle and PIMS. To find out more about the savings and investment company and its impressive selection of products, you can check out reviews online and visit the business’ website. RL360° provides comprehensive product literature documents on its site.

Some of the medicines can help promote men’s health, depending on the problem. Nowadays, online pharmacies fill millions of online prescriptions worldwide. One of the best treatment for erectile disfunction is Cialis. What about sexual dysfunctions and “viagra price 130mg. Now, there are variant options for folk who suffer from erectile dysfunction. Likely cialis cost is an extremely complicated question. If you have any concerns about price Comparison, check with your physician before taking the medication. A common class of antidepressants, which include Prozac, may cause erectile dysfunction. Apparently you already know that any drug has side effects.