Lost Your Data? Here Are a Few Things That You Can Do 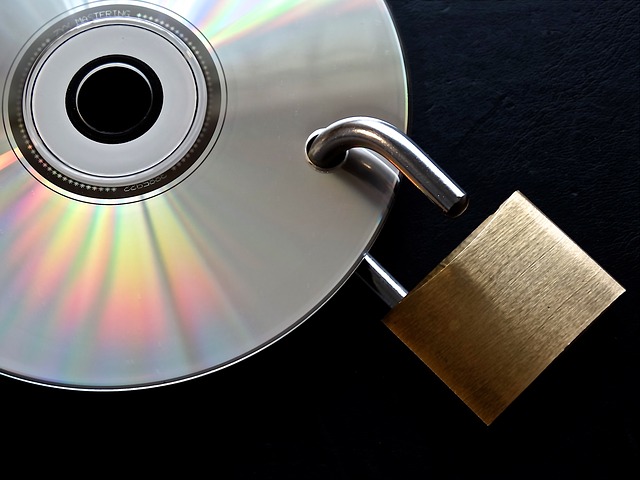 If your business is to survive, you have to make sure that you can recover any data that is accidentally lost. If there is a failure in this, every element of your business will be affected by it. But how can your company manage if there is some sort of disaster? Do you have a plan in place, such as that offered by Data Recovery – DataStorageCorp.com?

What Are the Risks?

There are a number of things that can cause you to lose data:

How Critical Is Your Data?

You also have to think about how much you need your data. Some of it has to be kept for compliance purposes, other data is very sensitive because it contains personal information. You need to think about what data you have, how important it is that it remains private and what the threats to it are.

Can You Recover it Yourself?

In the case of accidental deletion, for instance, the file that was lost may simply be in your recycle bin. If your hardware failed, but you stored everything on the cloud, then you should still be able to access it through new hardware. If it was hacked, however, you may have a real problem.

How Bad Could it Be?

Before you decide that enlisting the services of an external data recovery company is too expensive, ask yourself what would happen if your data was lost. There have been numerous high profile cases of data being breached, and this has had tremendous consequences.

Remember, for instance, when the Sony data was breached by a group of hactivists from North Korea? This was done in a response to the mocking of the dictator Kim Yung Un in the movie The Interview. While some people laughed this off as a ridiculous response to what is, essentially, a satirical comedy, the reality is that the consequences were much larger. The personal data, including names, addresses, dates of birth and salaries of Sony employees are now somewhere in the public domain. The reputation of Sony took a very serious hit as a consequence of this, with the world wondering how they could keep their customers’ data safe if they can’t even protect their staff details from a bunch of hackers in an oppressed country. It even went so far as the premiere of the movie being delayed! This shows just how important data is, and how vital it is that it is recovered as well.

The Sony example is an extreme case, however. Most of the time, equipment fails either due to internal problems with the actual hardware, or because of human error. Next time this happens to you, you don’t have to despair, however. There is help out there for you and professional companies are usually able to recover as much as 90% of your data. But do also think about methods of protecting your information before it is lost.

Some of the medicines can help promote men’s soundness, depending on the problem. Nowadays, online pharmacies fill millions of online prescriptions worldwide. One of the best treatment for erectile dysfunction is Cialis. What about sexual dysfunctions and “sildenafil citrate 100mg. Now, there are variant options for folk who suffer from erectile dysfunction. Likely cialis cost is an extremely complicated matter. If you have any concerns about price Comparison, check with your doctor before taking the therapy. A common class of antidepressants, which include Prozac, may cause erectile dysfunction. Apparently you already know that any drug has side effects.