Home Resources The most influential business books of the year – check’ em all!!!
Resources
October 24, 2015

The most influential business books of the year – check’ em all!!! 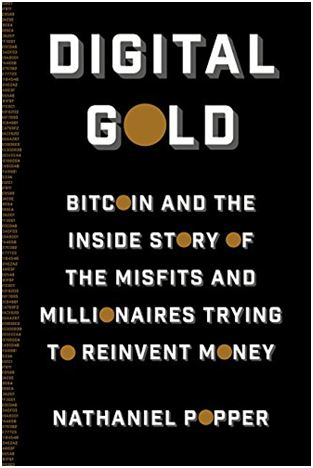 Every year there are hundreds of new books released, many of these deal with the best approach to business, or how to be successful in any field of your choosing. Every year there is are few books which outshine all the others, the most influential books of this year, so far, are:
Rise of the Robots – by Martin Ford
This is not a doomsayer style book despite the fact that Ford states “Robots are increasingly intelligent and they are coming to take your job”.  Rise of the Robots guides its readers through the processes involved in making robots and how they have evolved from being able to complete simple tasks to beings with artificial intelligence. They are now able to replace many service personnel as their programming has become advanced enough to stimulate human thought processes. Do you agree with Martin Ford – that robots will soon take our jobs away? 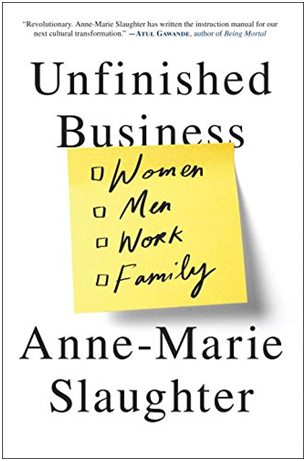 Misbehaving – Richard Thaler
As an economist at the University Of Chicago Booth School Of Economics, Thaler is in an excellent position to monitor economic activity, growth and trends. From his observations he has created a book which discusses the traditional approach to economics where every issue has a rational answer but takes no account of human biases or emotions. Misbehaving goes on to portray how economists should look at the markets and economic processes based on human nature and unpredictable responses.
Unfinished Business – Anne-Marie Slaughter
Slaughter is known as the first lady director of policy planning for the state department. A job that she left after two years as it prevented her from being the wife and mother she wanted to be. Unfinished Business covers the story of her rise and the reasons why she left such a prestigious job. It also discusses how corporations can change to make men and women truly equal in business.

Losing The Signal – Jacquie McNish and Sean Silcoff
Just seven years ago the Blackberry was the must have device for any Wall Street worker, just two years later the Smartphone revolution wiped out the Blackberry market. This story covers how Blackberry managed to build such an impressive empire and then lose it all. 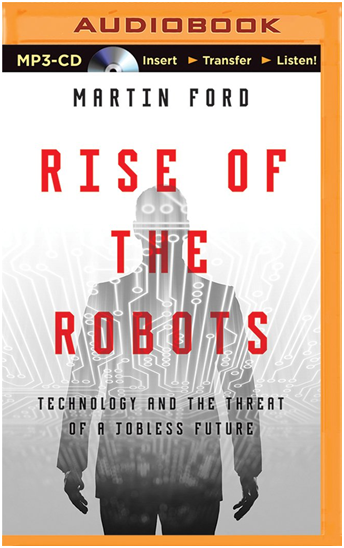 How Music Got Free – Stephen Witt
Although it has now been years since the digital music revolution destroyed the CD, How Music Got Free revisits this time and looks at the personalities her aided and sped the demise of an industry.  It tells the story of many previously unheard of people, such as Dell Glover who leaked some of the biggest albums at the turn of the century.  It also gives an insight into the entrepreneurs who created the MP3 file in order to profit from the digital revolution.
Digital Gold by Nathaniel Popper
Bitcoin currency has been in the news several times over the past few years but no one knows who is responsible for creating it and attempting to reinvent money. Nathaniel Popper, a New York Times reporter, seems to have discovered who the mystery people are behind this monetary revolution. Digital Gold takes an in depth looks at the history of Bitcoin and the fact that it can no longer be considered to simply be a passing fad.

Superforecasting: The Art of Science and Prediction by Philip Tetlock and Dan Gardner
In 2005, a Wharton professor completed a study into corporate and political forecasts.  Tetlock’s study showed that the forecasts given were only slightly better than any decision left to chance. What his study also showed was that a small group of forecasters seemed to have consistently accurate predictions. This book, co-written by author Dan Gardner, takes a look at why these ‘superforecasters’ have achieved such accurate predictions, time and time again. The authors of Superforcasting look at a variety of information to support their findings including an interview with former Secretary to the Treasury, Robert Rubin.
Whether you’ve just entered the business world or you’re a veteran, these business books should be included on your lecture list. All of them will teach you a lesson, but in very different ways. Find out more about how to become a successful entrepreneur, gain more confidence, and knowledgeable, and allow these seven titles to influence your perceptions.
By Alfred Stallion and LoveReading.co.uk!