How Does Consulting Service Drive Your Business Towards Growth?

Home Other Stories Legal The Importance of Checking Criminal Records
Other StoriesLegal
October 20, 2022

The Importance of Checking Criminal Records 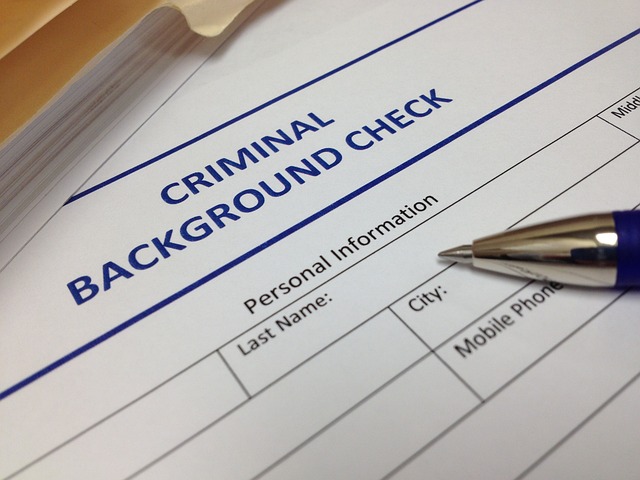 Background checks are an essential part of any screening process. They are used by employers to minimize the risk of criminal activities and can also be used by individuals to prevent discrimination. Employers can disqualify applicants based on their criminal record, but these checks also reveal non-criminal information.

Background checks are a valuable tool for reducing the risk of criminal activities. In addition to reducing the likelihood of violent crimes, they can significantly curb the number of gun homicides and suicides. Background checks have been associated with lower homicide rates in states that require them for people with felony convictions. In addition, federal law prohibits a convicted felon’s possession of a weapon. However, only five states restrict access to firearms for violent misdemeanors. Additionally, states that allow concealed carry permit holders to purchase guns without a background check have been associated with a nine percent increase in homicides.

While criminal records are not the only information you should check on someone, they are still essential to know about. You should check for misdemeanors, which are less serious crimes and often result in short jail sentences. Misdemeanors are often reported on a background check, including drunk driving, drug possession, and vandalism.

Most background checks will only report felony and misdemeanor crimes. Traffic offenses, however, are not included. Misdemeanors are less severe crimes involving fines and county jail incarceration, while felonies are serious crimes that can result in prison time. Non-convictions are not included in a criminal background check, but they are still reported under the federal Fair Credit Reporting Act (FCRA) and may be excluded by local laws. Additionally, most reporting agencies will not include arrest-only records, dismissed charges, and not-guilty verdicts.

Employers Can Disqualify a Candidate Based on a Criminal Record

Some types of criminal convictions are considered egregious and should prevent an employer from hiring someone with such a history.

While ban-the-box laws vary from state to state, there are several exceptions. For example, in Oregon, employers can ask applicants to disclose their criminal records only if they are legally required to do so.

Court backlogs can significantly slow down the checking of criminal records. The delay in processing a case can be huge, putting the lives of victims on hold for months or even years. These delays test the resolve of victims, who are increasingly reluctant to stay in the justice system.

Backlogs in court systems can impact criminal cases in many ways, including for the victims of violent crimes. The delays may impact the victims, as well as the defendants. They may even delay a person’s pretrial release. In addition, it can affect prosecutors’ decisions. In some state counties, a criminal record check may take up to six weeks. This is not ideal for employers and can put job seekers at risk. While the delay may be short-term, it can significantly impact the lives of employees and employers alike.

How Does Consulting Service Drive Your Business Towards Growth?